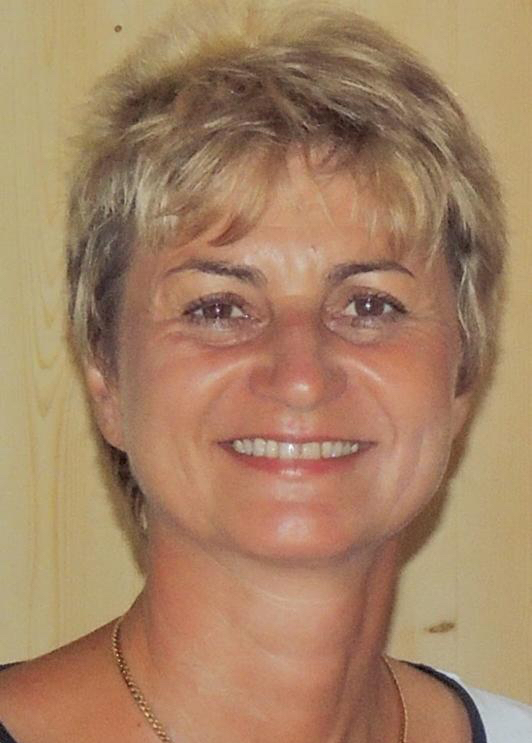 The peninsula named ponent refers the coastal area of the south-west of mallorca, ranging from palma to the island of sa dragonera.
The coast is full of small, picturesque bays, which enchant with turquoise-blue water and let you remember the pristine waters of the caribbean.

Who would like to rent a house in mallorca in long term, will certainly find it in this picturesque area which is very popular by foreign residents and was inhabited until the late of 1960s only by farmers and fishermen. Today it is mallorca's prefered coast and the wealthiest tourist area in total spain. Anyone looking for a house for rent in the south-west, should look around one of the liveliest resorts of mallorca - the area around paguera.

An exclusive area to rent an apartment or chalet in long term, is the village cala fornells situated high on the slopes. From there, you can enjoy breathtaking views over the bay of paguera with spectacular sunsets.
The costa de la calma, close to paguera and the coastal resort of santa ponsa are also popular residential areas in the south-west of mallorca. Who would like to rent a chalet, will find a wide range of houses, which are available for a long term rental in mallorca.

Also the south-east of the island of mallorca enchants with its spectacular coastal scenery and its numerous romantic bays. Cala S'almonia, cala llombards and cala figuera are surrounded by a beautiful natural landscape on the edge of the nature reserve of cala mondragó, from where you reach the picturesque place santanyí in just a few minutes, which among other things has achieved celebrity because of its quarries, where the gold-coloured marés stone is broken.

Who is looking to rent a house in the south-east of the island expected in this area a good tourist infrastructure and a wide range of houses and chalets in good locations, some of them with sea view.